I leverage exceptional design, differentiated marketing, and clear communication to make emotional connections with your audience.

From 2013–2019 I served as Creative Director for GNC e-commerce retailer, LuckyVitamin, overseeing all brand touch points. I led a team that designed 30+ promotional campaigns monthly, seen by a database of 4 million customers, influencing revenue of more than $20 million annually (combination of onsite and channel marketing). I played a lead role in rebranding the company, redesigning a fully adaptive e-commerce website, and directing all creative to align with company brand standards.

From 2004–2013 I worked for The Hartford. Through 2008, I designed multi-channel marketing campaigns focused on investor education. My work won numerous awards and steadily I advanced to Design Manager in 2008 and Senior Design Consultant from 2009 to 2013. In my senior role I serviced all business lines at The Hartford and worked iteratively to refine the company's brand standards.

I'm also known for my work with the band Reilly, where I served as Founding Partner, Bassist, and Creative Director. Based in Philadelphia, Reilly is a band known for a blend of faith-based lyrics, alt-americana rock and dueling violins. I managed all aspects of Reilly’s visual brand identity, turning this regional band into an internationally recognized group which independently sold over 30,000 albums and regularly toured across the United States, Canada, and Europe.

Outside of full-time work, I have been sought out for dozens of contract assignments. Some notable clients include: Google, Oxford Economics, Harper Collins, Eastern University, Qatar Tourism Authority, Cross Properties, Jalinski Advisory Group and more.

What people are saying…

"Simply the best! Matthew brings a rare combination of creativity, design skill and marketing sensibilities to his work. He seems to instinctively understand the objectives of our projects, helps to form the creative vision and then executes to high standards with very little input."

"I counted on Matthew to solve the big, tough creative problems at The Hartford. His efforts helped us win many 'Best of Show' and 'Awards of Excellence.' Our sales team rallied around Matthew's campaign concepts, resulting in huge revenues for The Hartford."

"The ultimate team player, Matthew is a creative problem solver and empowering leader who was able to not just identify talent but actively nurture that talent in a growth minded way. He's highly effective at balancing 'managing up' to the leadership team and across departments, while also cultivating trust, integrity and respect with those he managed."

"The full package! Matthew is a rockstar Creative Director, an extremely talented designer, artist and true creative leader. He was instrumental in helping us define, elevate and communicate our brand."

"Matthew has a sixth sense for getting at the heart of a consumer-facing message and delivering it with authenticity."

"I have had the opportunity to work with many different external and internal creative teams, and have found Matthew and his team to be the best." 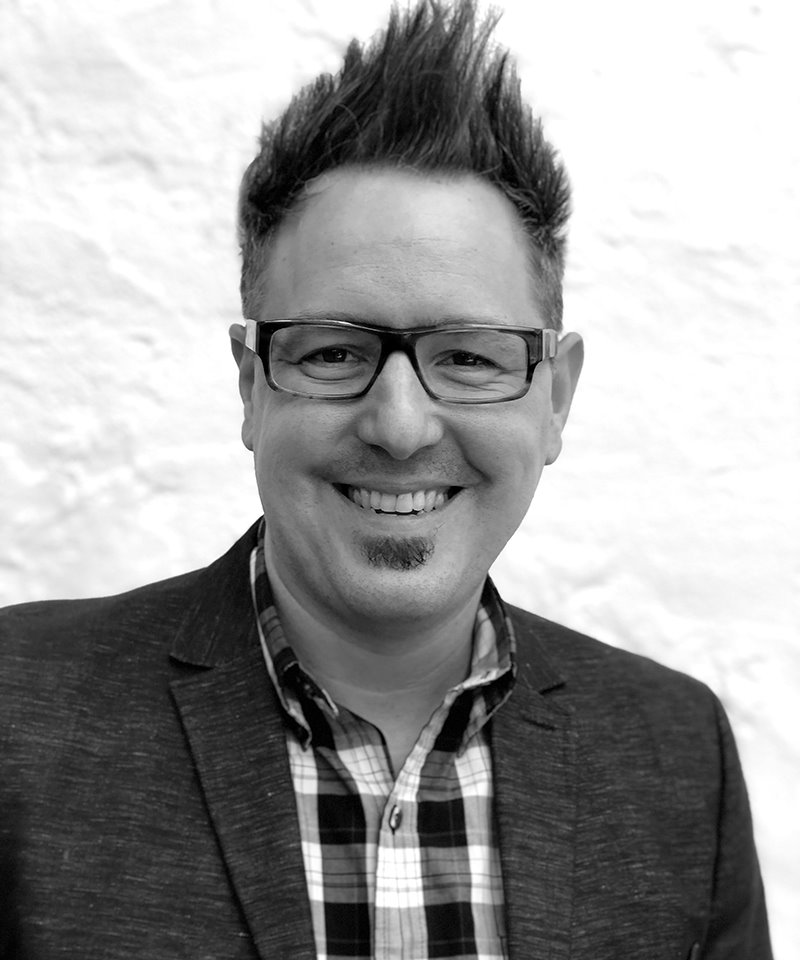